Suite for a dancer, an assistant stage manager and 100 fake plastic characters.

This work analyses the role of the woman as a giver of life and creator of a social structure, trying to identify herself through her vulnerability, her imperfections and mistakes.

(PLASTIC) BOBBY is a window on a woman’s world, trying to start a process of evolution, preservation and assertion of her own uniqueness.

The creative path becomes a healing space of self-identification, between an inner and an outer self, in which intentions are clear and illusion blends distances and colours.

The choreographic movement originates from a conversation with the feminine attempt to know the inner space, that place where the primal instinct lies generating life and ideas.

The dance is made of attempts, mistakes and evolution, preservation and adaptation, propulsion and projection. 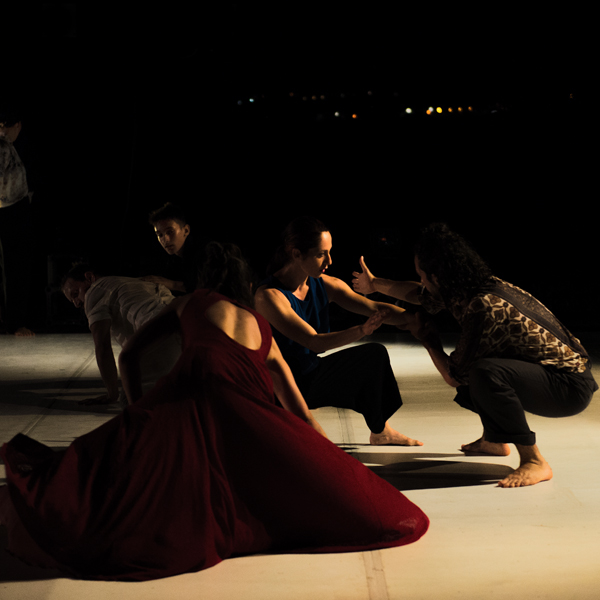 HOW TO SOLVE THE RUBIK’S CUBE

HOW TO SOLVE THE RUBIK’S CUBE 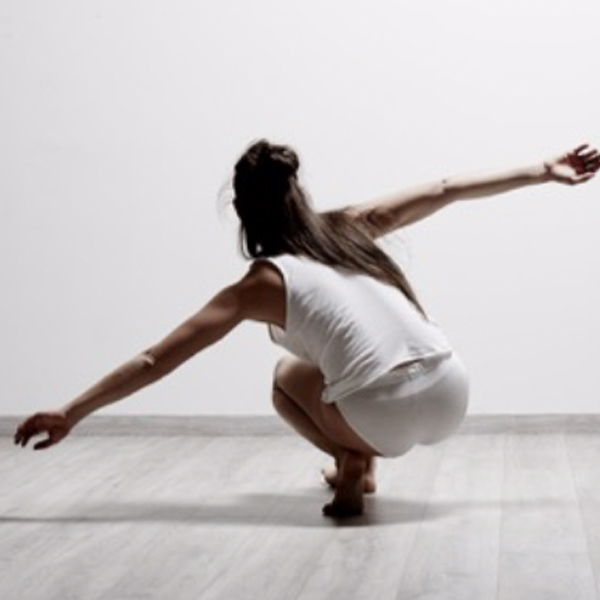 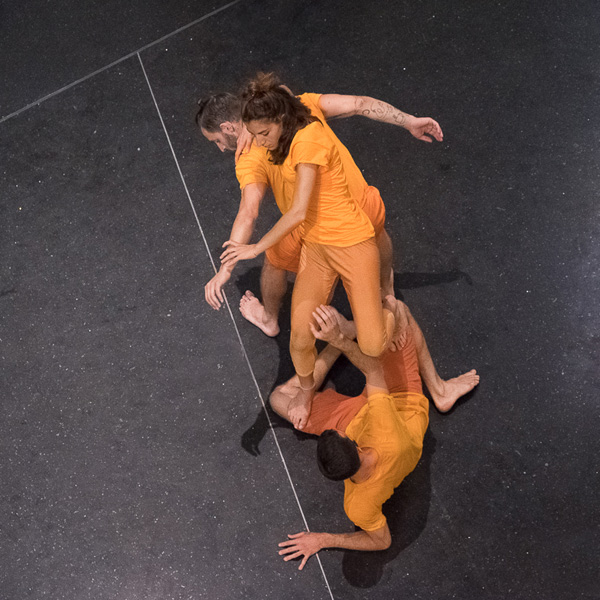 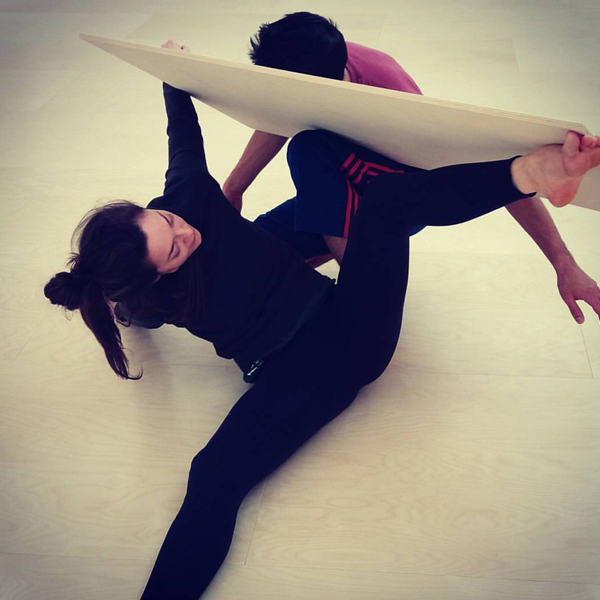